Five of the best shows this year

A new year promises a raft of new exhibitions – and this year is already shaping up to be an exciting one, take a look at some of the most inspiring shows coming to the UK this year.

The Dadaist’s first major exhibition in the UK (after almost 100 years!). She was a pioneer of collage, but as with many female artists has been overlooked by many historians. Whitechapel Gallery (now to 23rd March)

Trace the links between Höch, Schwitters and Blake here. 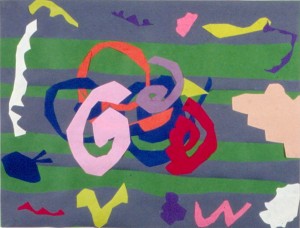 Henri Matisse: The Cut-Outs looks at how the artist began ‘drawing’ with scissors and paper. Bedridden and ill Matisse created fantastical animals and figures. At Tate Modern (April 16 – September 7).

Kasimir Malevich who reduced art to its fundamentals of shape and colour, inspired by the spirituality he found in Russian icons. Also at Tate Modern (July 16 – October 26). 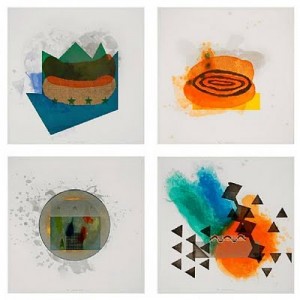 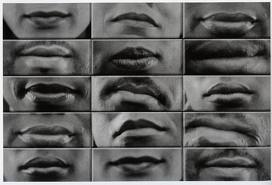 Lorna Simpson, a US African-American artist made a name for herself in the mid-1980s as a pioneer in the field of conceptual photography. Her work confronts and challenges narrow, conventional views of gender, identity, culture, history and memory. At Baltic, Gateshead, dates tbc.